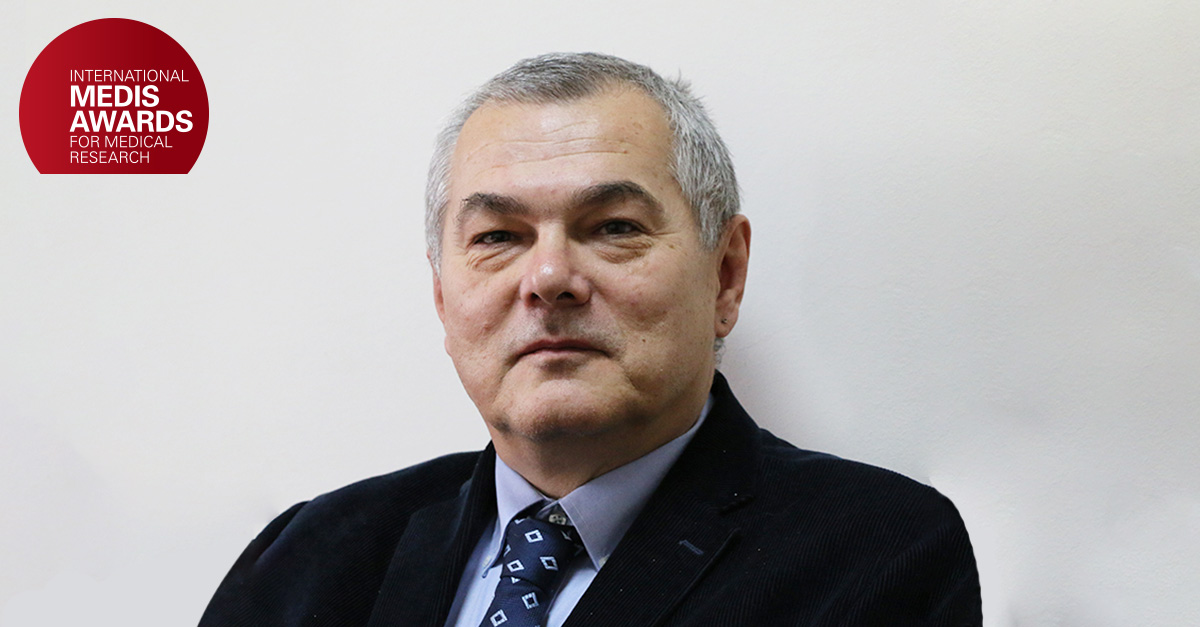 Only researchers with the same work conditions should be compared

Prof. Branimir Anić, MD, PhD, is the Head of the Division of Clinical Immunology and Rheumatology at the Department of Internal Medicine at University Hospital Centre Zagreb, Croatia, and has been a panel member for 7 years now. He believes that the greatest value of awards like the IMA is the promotion of young researchers from various countries, but of a similar historical and economic background. Competing and comparing research with colleagues from countries with much bigger budgets and who can dedicate their time and work to research solely is hardly fair.

In his opinion, the quality of research in the field of rheumatology (he can only validate this field) has been improving rapidly. The criteria for the IMA are very clear and make the panel’s job much easier. Personally, he is interested in epidemiology of inflammatory rheumatoid diseases, since in Croatia there is a lack of relevant data. He regrets not having had enough time in his career to devote his time to research to the extent he has always wanted to. However, even so he has been collecting data which he believes one day will be processed and analysed. The conditions for research in Croatia have been very poor, particularly over the past months, as clinicians are heavily burdened with the extra amount of work and have little or no time for research.

He points out basic research that has helped understand the mechanisms of aetiology and development of rheumatoid diseases. New approaches with some old medicines, together with certain technical solutions and an abundance of novelty medicines for the treatment of inflammatory diseases, have furthered rheumatology considerably over the past 20 years.

Every day can we see that these patients are able to lead a perfectly normal life and express a much lesser degree of disabilities. This has proven most obvious in the case of patients with juvenile arthritis. In my practice, I have not seen a juvenile arthritis patient with severe deformations for several years now!

Prof. Anić sees rheumatology as one of the fastest developing specialities and believes without a shred of doubt that the future of rheumatology lies in personalized medicine where the foundations of every step of personalization start with the doctor and the patient knowing each other's names.

He loves his day-to-day clinical work and treating patients. Today, he is equally excited as he was in his early days of practicing medicine when he witnesses an improvement of a disease in his patients. At the same time, he is just as equally frustrated as he was in the past by some diseases, i.e. systemic sclerosis, although there is some light at the end of that tunnel. It makes him happy that in recent years there has been a growing number of exquisite young doctors as well as small rheumatology centres in Croatia.

He loves his job very much and although it consumes a lot of his time because he needs to constantly upgrade his knowledge and keep track of the novelties, he would choose the very same path he took in his late teens. He feels very blessed to have an extremely supportive family with whom he spends every spare moment. Being with them is a sheer pleasure, he states, regardless of where they are and what they do, as long as they are together.

Pledged to Science: Winners of the International Medis Awards 2020

Starring doctors, pharmacists and inspiring experts who decided that comfort zone is not their way of life.
Nov
2020

This year we have received a record number of 309 article applications.
Nov
2020 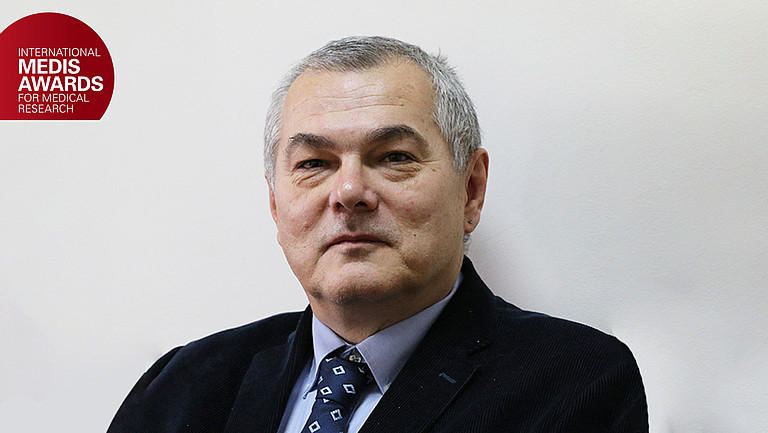 Only researchers with the same work conditions should be compared 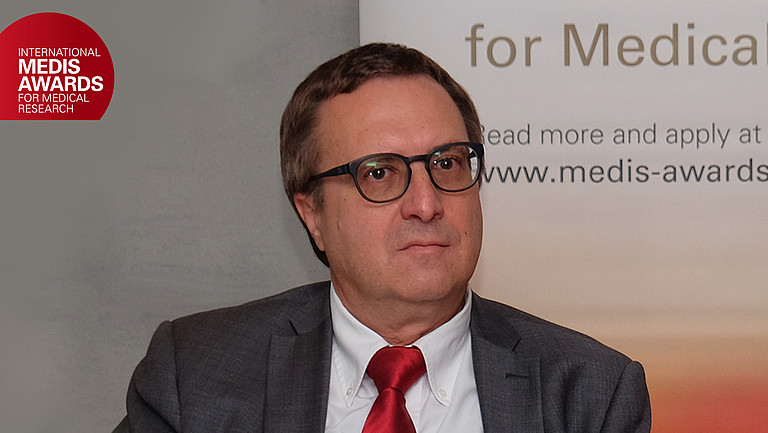 There is a vibrant research acitivity going on in pharmacy

Prof. Ivan Stanković, PhD, has been a panel member for 4 years