For Science, You Need to Educate and Inspire

The composer Drago Ivanuša will be one of the guests to pay tribute to the researchers in the documentary The Power of Trust (Thursday 25 November at 17.00 CET at this link). Especially for this occasion, he created an original song entitled Ode to the Winners, which we will hear for the first time in the broadcast on 25 November. We talked to him briefly during the rehearsals.

You paid tribute to the researchers with an original song – where did the inspiration come from?

When I was invited to participate, I wanted to use one of my existing songs. As I browsed through the archives, each song that could had been suitable already had a story of its own, a background. So, I sat down at the piano and started playing and something new slowly started to come to life. A feeling of creating magnificent and elegant music drove me to create a new song. I titled it Ode to the Winners, a tribute to all those who research, push the boundaries and are therefore all winners. 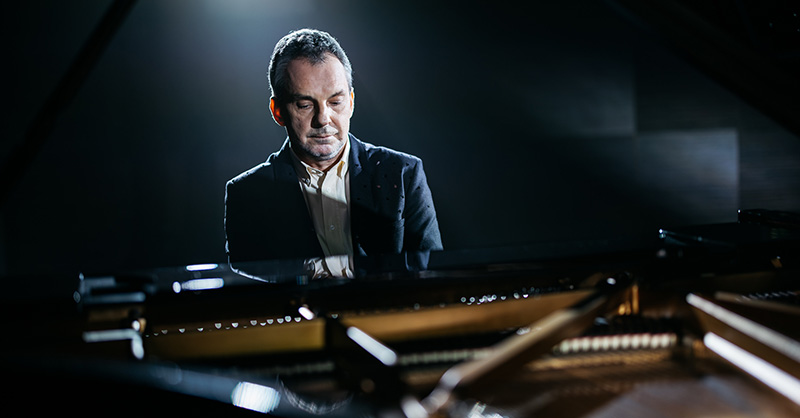 What is your message to all doctors and pharmacists who are trying to enable a better life for all of us through research?

My life – life of a patient with disseminated plasmacytoma – has depended on science for many years. Therapies, collaboration with my haematologist and other specialists help me live. I know the structure and functioning of the health care system quite well and I know that without research work we would not be so successful. Research drives development forward and gives patients new opportunities and a future. The message to the researchers is first a thank you and then an encouragement to follow the common goal to ensure the validity of research in society.

What does the power of trust in science mean to you?

We live in a very complex society where the fuel of the enlightenment tradition has apparently been used up. With the presence of the internet and social networks, false information has crept in and consequently widespread general ignorance and doubt about everything.
Almost anyone can think of themselves as an epidemiologist, a doctor, or an omniscient person in general. All this belongs to the general vulgarization and primitivization of public speech and public thought. Decades of neoliberal belief that the individual is the only valid criterion, of encouraging people to “be what they are,” have led to a society of selfish people, which has been nicely demonstrated during the COVID-19 pandemic.

There is still trust in science, but it seems that this trust will have to be constantly fought for in the future.

Do you see common points between artistic creation and scientific research?

I have known of these common points for a long time, especially lately when I have a chance to observe doctors and work with them.

Our common points are striving for perfection, imagination and perseverance. Perhaps one of them is also that we both dedicate our work to the good of other people, of humanity. The methods are similar, only the instruments are different.

What do you think should be done in society to make science and scientists more respected and valued?

The light of the future are young people. They have already demonstrated their strength on the issue of climate change. Young people are open and aware that as adults they will be affected by the consequences of their parent’ actions. That is why they are so eager to act and not just talk about it.

For science you need to educate and inspire.

That is our hope.

Drago Ivanuša is a renowned Slovenian composer of film and theatre music, a pianist and an accordionist. He is one of the most active Slovenian composers, who has since 1991 created music for around 130 theatre and dance performances, 23 films and also numerous independent compositions for chamber groups and orchestra.

He collaborates with some of the best Slovenian directors and choreographers, with whom he has created several internationally awarded films. His characteristic live music in performances, sound interventions, and strong dramaturgical moves often put his music at the centre of stage works.

In addition to investing energy in his extraordinary artistic creations, which do not go unnoticed in the international environment, Drago Ivanuša has been using his energy to battle cancer for ten years already. Optimistic and full of will to live, he shares his life experience with an incurable blood cancer, because of which he remains dependent on and committed to science.

The nine winners of the International Medis Awards for ...
Nov
2021 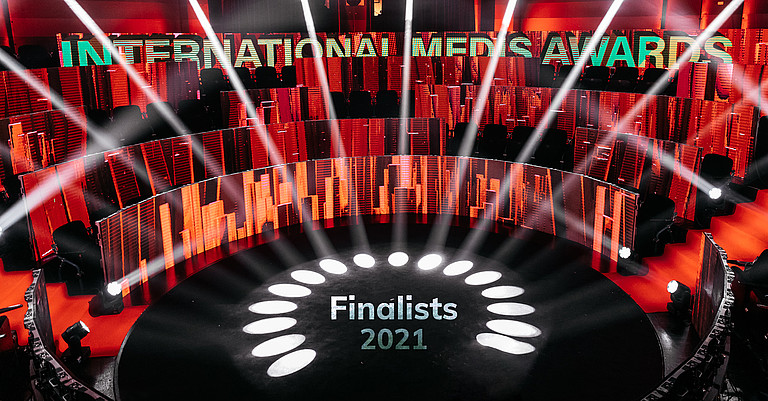 Our statuettes are made of bronze and covered with patina. They were created by the well-known sculptor Jakov Brdar.
Nov
2021 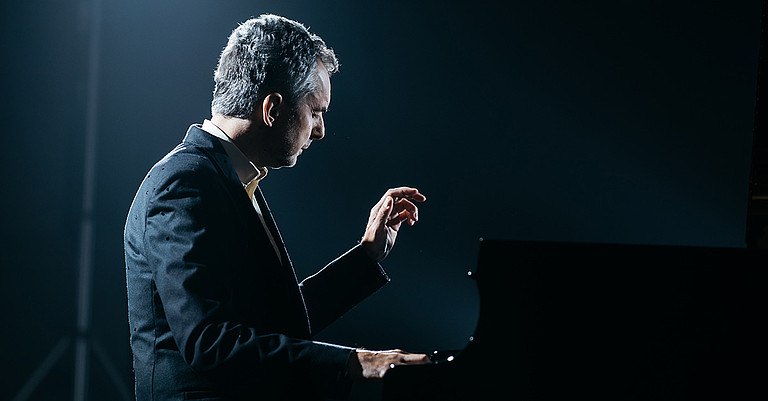 For Science, You Need to Educate and Inspire

The composer Drago Ivanuša will be one of the guests to pay tribute to the researchers in the documentary The Power of ...
Oct
2021 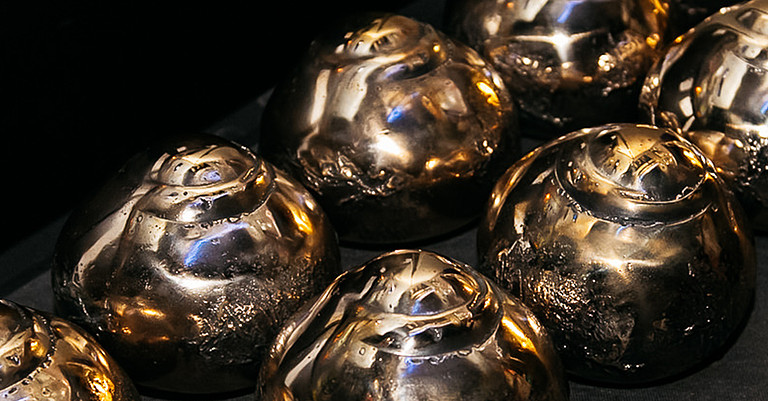 Our statuettes are made of bronze and covered with patina. They were created by the well-known sculptor Jakov Brdar.

Documentary with the
Awards Ceremony