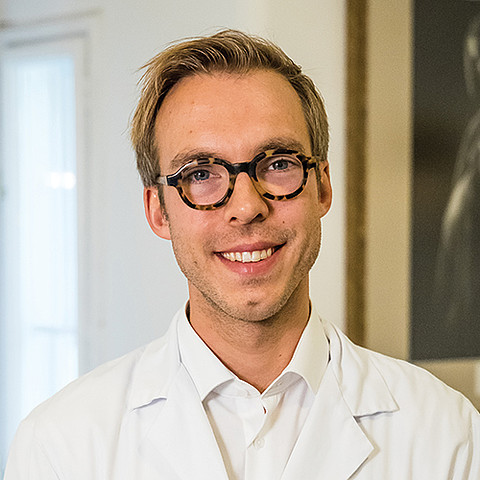 Michael Feichtinger, MD, PhD, a consultant at the Wunschbaby Institute Feichtinger Vienna, Austria, feels very honoured to be a finalist. The International Medis Award for Medical Research helps scientists present their scientific work and results to a broader public, as well as get rewarded for their intensive work.

In the study, Dr. Feichtinger and his team hoped to find the reason for foetal growth restriction during pregnancy after bariatric surgery. A growing number of women get pregnant after bariatric surgery and it was known that they deliver smaller newborns. However, the exact course and reason of foetal intrauterine development was previously unknown. After maternal bariatric surgery, during pregnancy their foetuses grow like unborn children of women suffering from chronic hunger episodes. Bariatric surgery might cause medically induced chronic hunger in pregnant women and their unborn children, resulting in growth-restricted newborns. Future studies should therefore focus on such children’s health later in life and on nutritional supplementation during pregnancy.

These findings will help patients understand the reason for foetal growth restriction after bariatric surgery. Through supplemented nutrition, foetal growth restriction and health consequences in later life might be avoided. During pregnancy, intrauterine growth of foetuses should be monitored closely and pregnant women after bariatric surgery should be treated in specialized centres.

Dr. Feichtinger has always performed research alongside his clinical work. It allows him to stay creative and is directly affecting his clinical work. Through research, he is aware of the newest therapies and findings that might be applied to his patients. All of that helps him continue researching even when he has very limited time and resources and his research is performed mainly in his spare time. He does not complain about funding and resources, as they are much better compared to other countries, but he does point out that doctors perform research at their own expense in their limited spare time.

He likes his clinical work, too, for it gives him an opportunity to help couples fulfil their biggest desire – to have their own child.

For that I receive a lot of gratitude from my patients which fills me with joy! Without clinical work, I would miss out a lot of social interaction with my patients that I experience now and this is what I treasure as a very important and positive part of my work.

In his spare time and away from the world of medicine, Dr. Feichtinger’s greatest passion is music. He plays the trombone in a symphony orchestra (Wiener Konzertvereinigung) at the Wiener Konzerthaus. He also plays the guitar and loves to sing. He is fond of the outdoors and spends time in nature together with his girlfriend (who is an embryologist) and his dog.