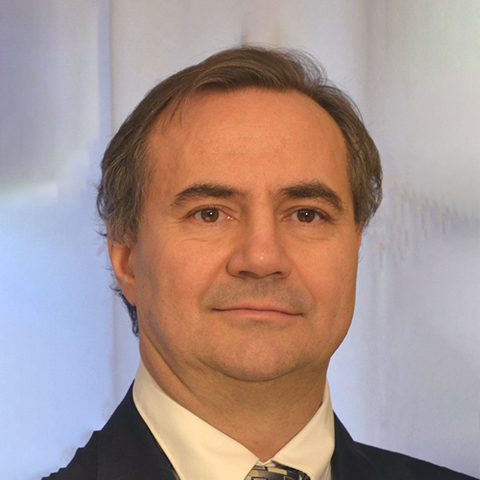 His commitment to his work and to patients is evident in the many projects he leads. He is the national coordinator for studies: Medical Research Council Multicentre Study of Early Epilepsy and Single Seizures (MESS) and European Registry of Antiepileptic Drugs in Pregnancy (EURAP). He is a member of the International League Against Epilepsy and Vice President of the Yugoslav Chapter of the ILAE. In 2006, he also established a Presurgical comprehensive epileptological program at the Institute of Neurology.

He has many passions and throughout his career has shown great interest in the treatment of patients with therapeutically refractory epilepsies and status epilepticus, neuropsychology of epilepsy, pharmacology of antiepileptic drugs, syndromic classification of epileptic patients, general epileptology, sleep disorders, and general neurology.

Problems and disadvantages have existed at all times, but we should not use that as an excuse for despair and retreat. We must see circumstances as an opportunity to revise current knowledge and concepts, and to intensify medical and other research in all areas of life and existence. Today, medical research is even more important than it used to be because it preserves and improves our faith in the value of the scientific method and the prosperity that results from it.